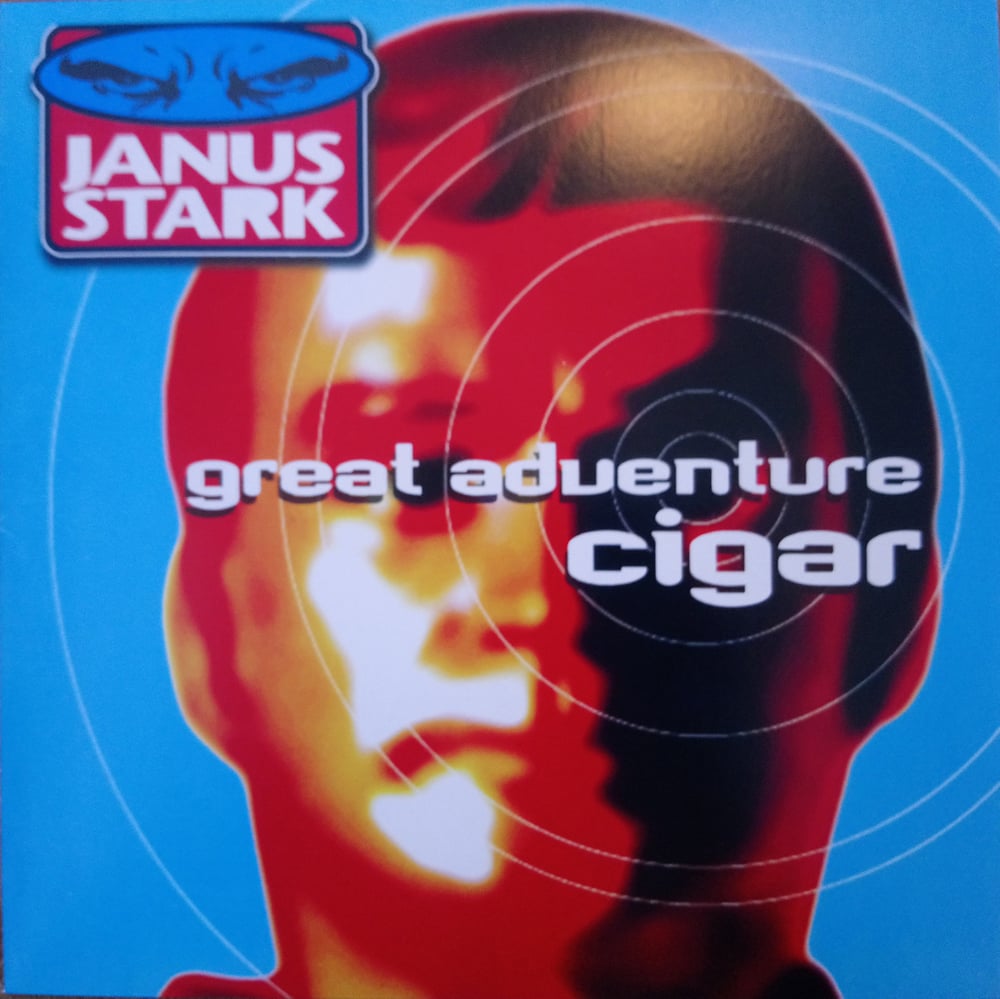 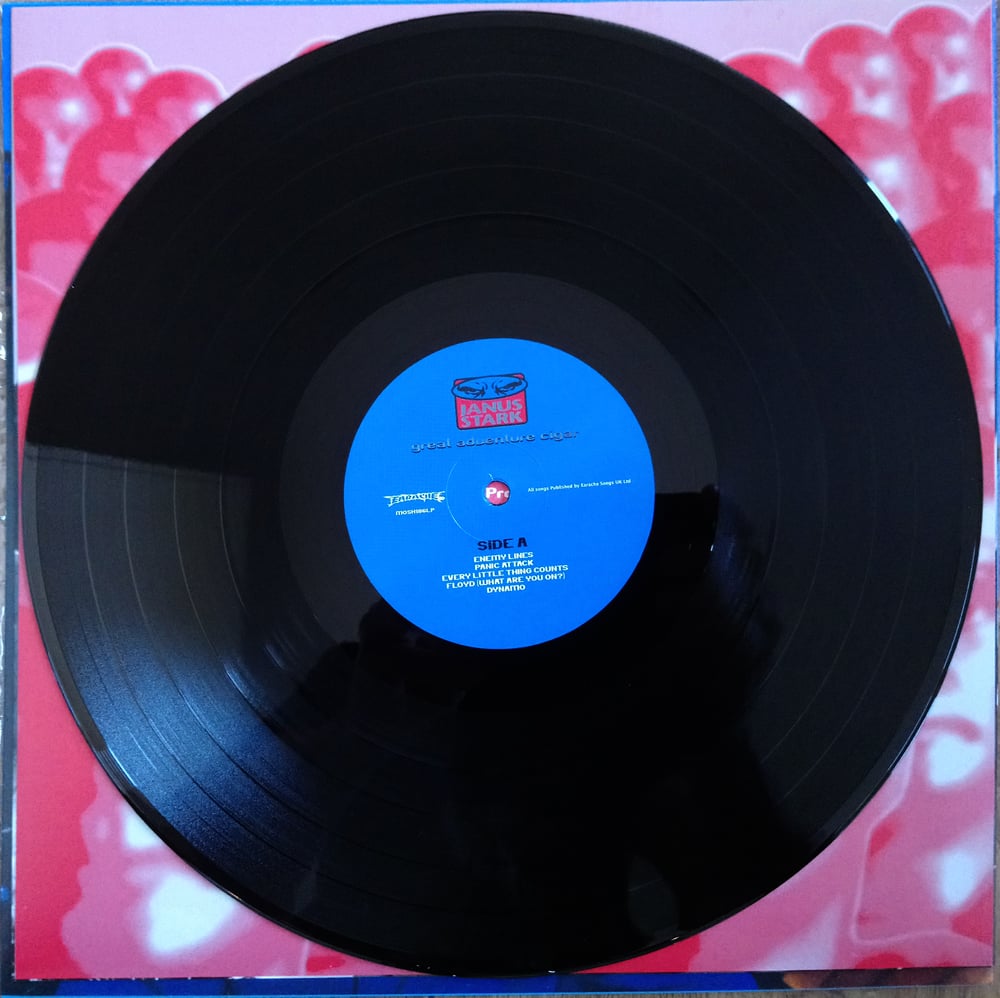 NOW AVAILABLE ON VINYL FOR THE FIRST TIME!

Previously only available on CD. T&M have copies available in tandem with the band's much anticipated second album - Angel In The Flames - released by Time & Matter Records in late 2019 on both vinyl and CD and available in this shop too.

Side A:
Enemy Lines
Panic Attack
Every Little Thing Counts
Floyd (What Are You On?)
Dynamo

Side B:
White Man Speak With Fork Tongue
Clique
New Slant On Nothing
200 Duty Frees
Barriers