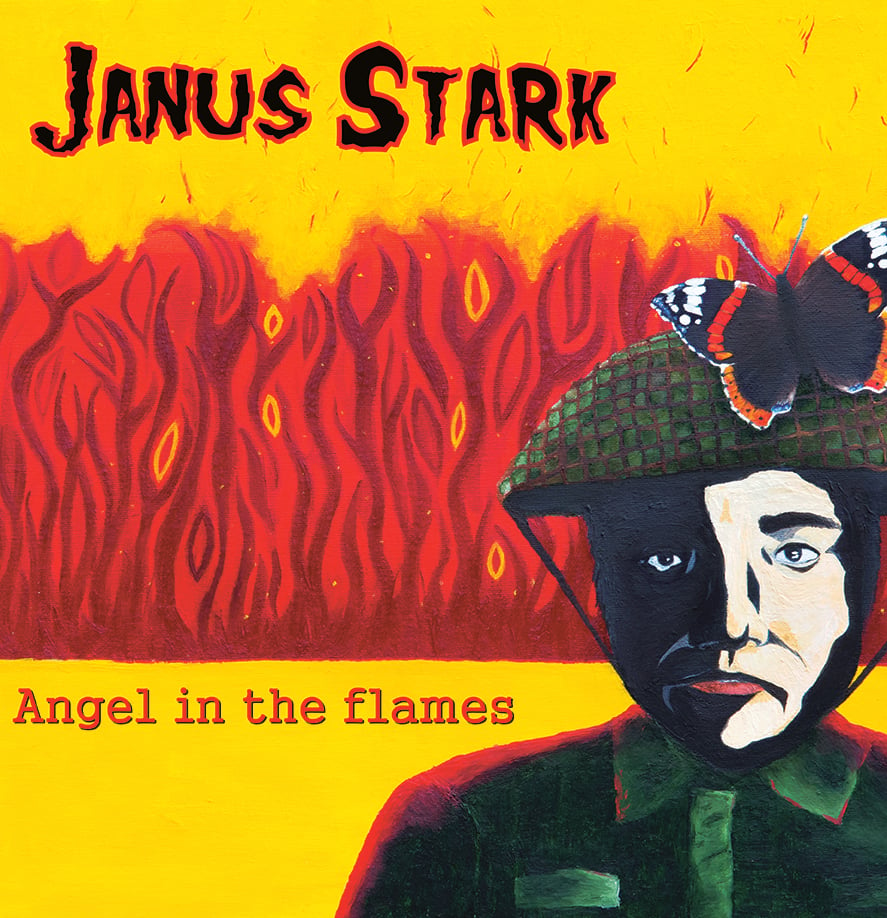 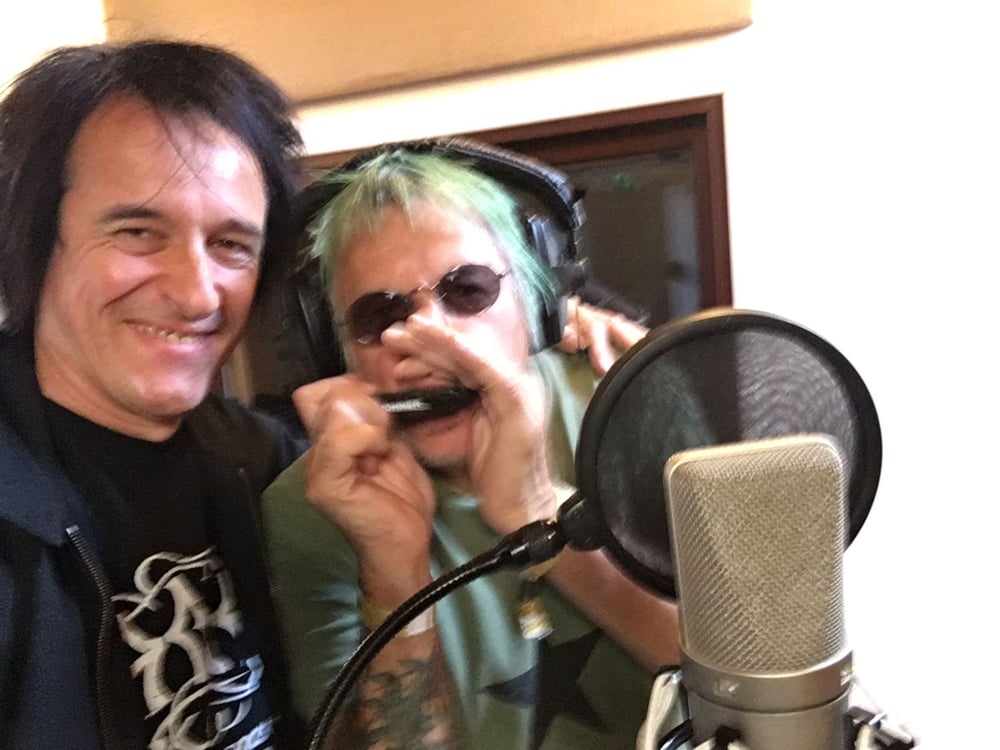 Led by former Prodigy, English Dogs, U.K. Subs and Steve Ignorant guitarist Gizz Butt, Janus Stark return with their second album after a 20-year hiatus. This stunning new album really does set the guitar-led punk-rock world alight, with Gizz’s versatility and virtuoso six-string pyrotechnics more aflame and to the fore than ever, with the four-piece band equally on fire, they also have much to say via their thought-provoking socio-political, and highly personal lyrical content on an album you’ll love and repeatedly play…

Dave Grohl once described Janus Stark as “a great melodic kick up the arse…” Little has changed on that front. Prepare to have your arse kicked all over again. As with the debut album, legendary U.K. Subs frontman CHARLIE HARPER has co-written a song on the album and plays harmonica and provides backing vocals on some of the new tracks...

CRITICAL ACCLAIM FOR THE LP

"47 minutes of pure kick ass rock ‘n’ roll... ...at once brilliant and heart breaking, written from the darkest corners of the human psyche but with a hope and cheerfulness for the future that makes it seem almost light hearted. From vocals, to drums, driving guitar riffs to bass, production is spot on. It’s as near to a perfect album as you can get... quite possibly the best punk album of the year..."

"...jaw dropping riffing and virtuoso licks that are part and parcel of what Gizz has always done, lift each and every song to dizzying heights, allowing the record to soar and discover its sublime, unique identity. Angel in the Flames is a near perfect pop record that’s infused with a whole load of punk attitude, energy and aggression and owes as much to the Merseybeat bands of the sixties as it does to early eighties American Hardcore. It’s everything that I hoped it would be and so much more besides..."